There are different stories about the origin of the name București. One of the stories is connecting it with the name of Bucur, which, according to different legends was a prince, a shepherd, an outlaw, a fisherman or a hunter. The stem word Bucurie means “joy” in Romanian language, and it is believed to have Dacian origin.

Today the city of Bucharest sprawls on a surface of 228 square km, and this surface increase every year, and it is populated by almost 2 million inhabitants (2.4 including suburbs). Considering its population, Bucharest is one of the largest cities in Southeastern Europe, and the 6th largest city in the European Union within city limits, after London, Berlin, Madrid, Rome, and Paris. 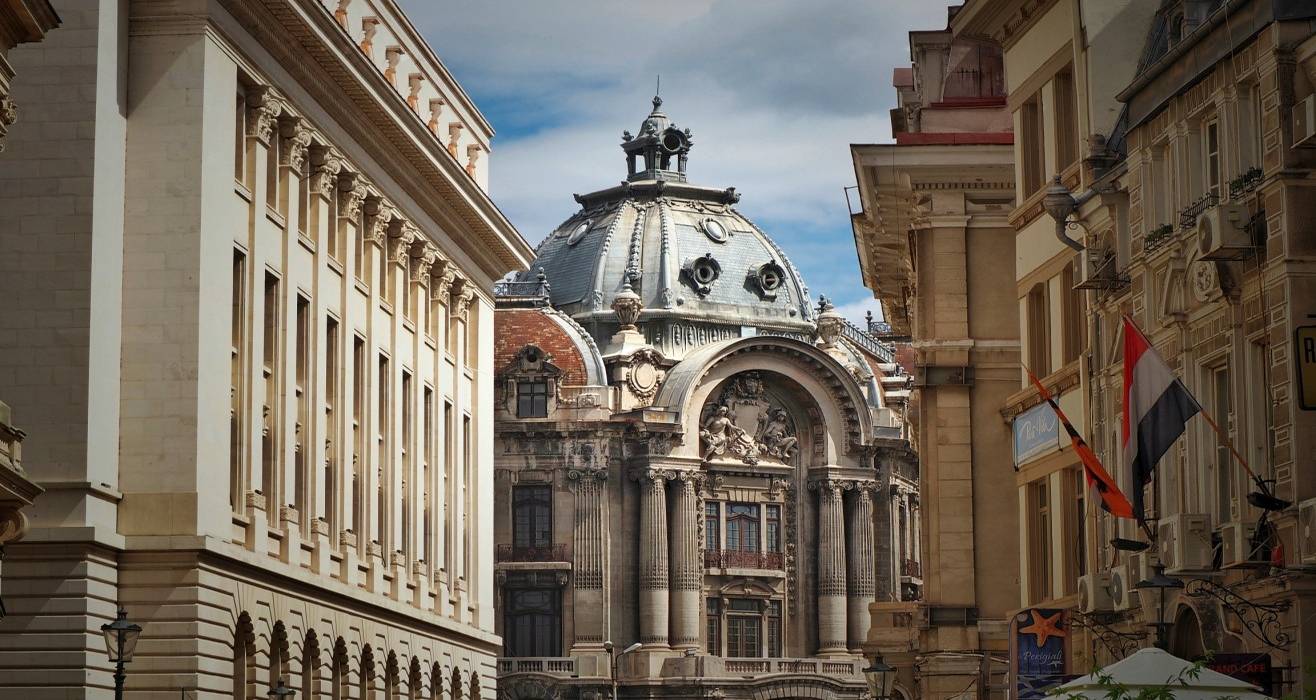 Time has preserved the scent of the past and has embedded it in never-ending stories. Bucharest nowadays is a mix of old and new, traditional and modern, in a neoclassical style that is showing originality and charm. In Bucharest you can find a mix of architecture, from historical ones to inter-bellum, communist-era and modern ones. In the period between the two World Wars, the city's elegant architecture and the sophistication of its elite earned Bucharest the nickname of "Little Paris" (Micul Paris). 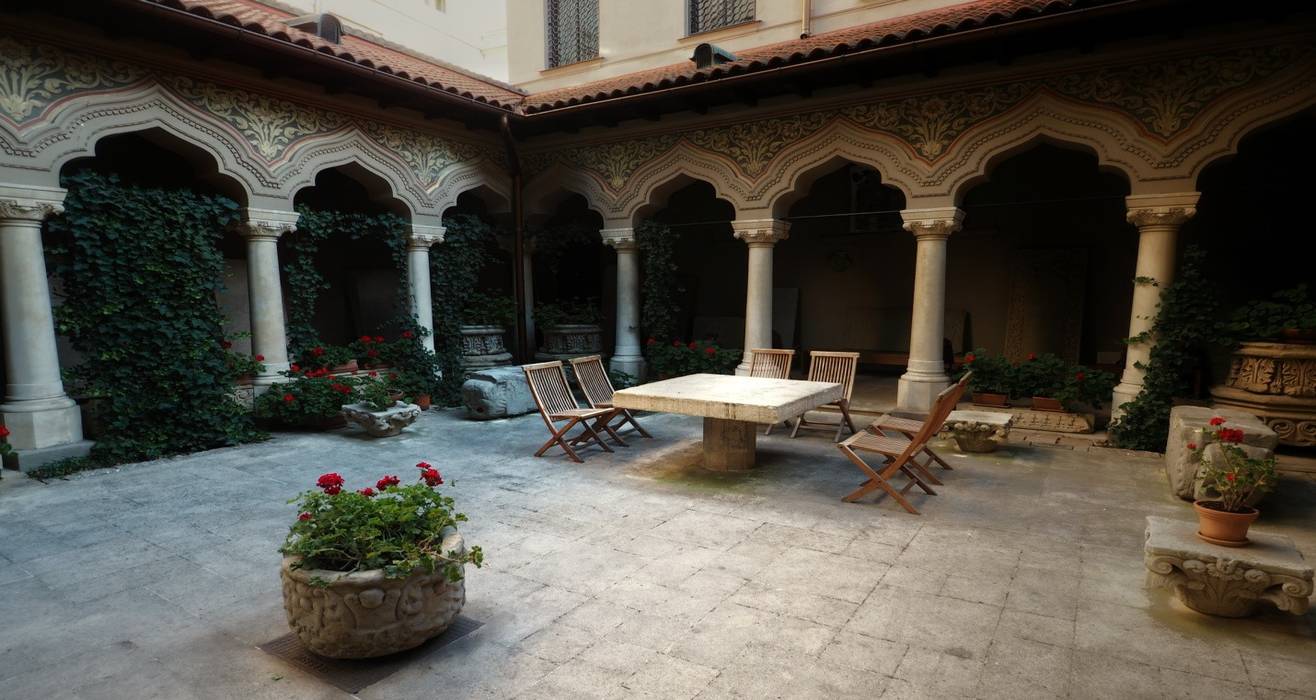 The Lipscani area is the oldest remaining part of Bucharest and is known as the “historical center”. This district was Bucharest’s most important commercial zone from the Middle Ages to late 20th century. Also, the prince had his court here – the ruins can be seen today on the French Street. While probably famed more for its history and its nightlife, the Old Town area of Bucharest is in fact home to some superb places to eat: both high end, fine-dining establishments as well as kebabs and take-aways. http://visitbucharest.org/the-old-city/

The XX century make Bucharest be known also as the place with the second worldwide building, the Parliament Palace, used to be called also the People’s House. The city has has been undergoing major construction and modernization works in recent years, such as the Basarab Overpass and the National Arena

Bucharest climate is temperate-continental one, and here you can enjoy each of the four seasons: spring, summer, autumn and winter. In every of these seasons Bucharest is welcoming you with its charming parks and gardens, inviting for a walk in Cismigiu (1845), Herastrau (spread over 187 hectares around Herastrau lake) where The Village Musem is located, Botanical Garden (1860) hosting more than 10,000 species of plant on 17 hectares, Carol, Youth, Plumbita, Bordei. http://visitbucharest.org/parks/ 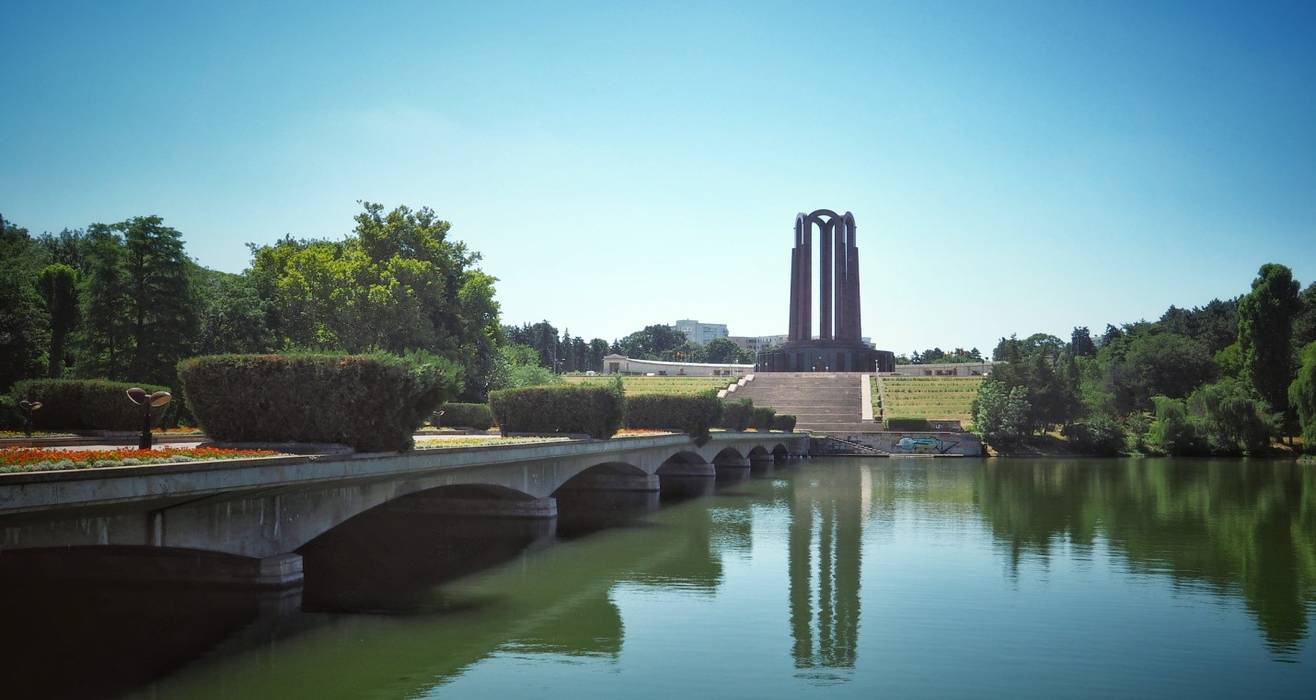 The art lovers will be delighted to find here the Romanian Atheneum, built in 1888, hosting every year during September one of the most outstanding international classical music festival, George Enescu festival. The National Art Museum, first built in 1815, The National Theater, The National Opera can be other choices for those wanting to find more about Bucharest artistic life. http://visitbucharest.org/museums/

You can find more information and places to visit in Bucharest by accesing link here or download a Bucharest guide.